When talking about Taiwan, most people only think of the sweet potato-shaped island, but it’s more than just that. In fact, Taiwan has many outlying islands that are still little-known, where you get to enjoy a whole beach to yourself and bike for an hour or two without any cars blocking your way.

Here is a quick intro to the main outlying islands around Taiwan. 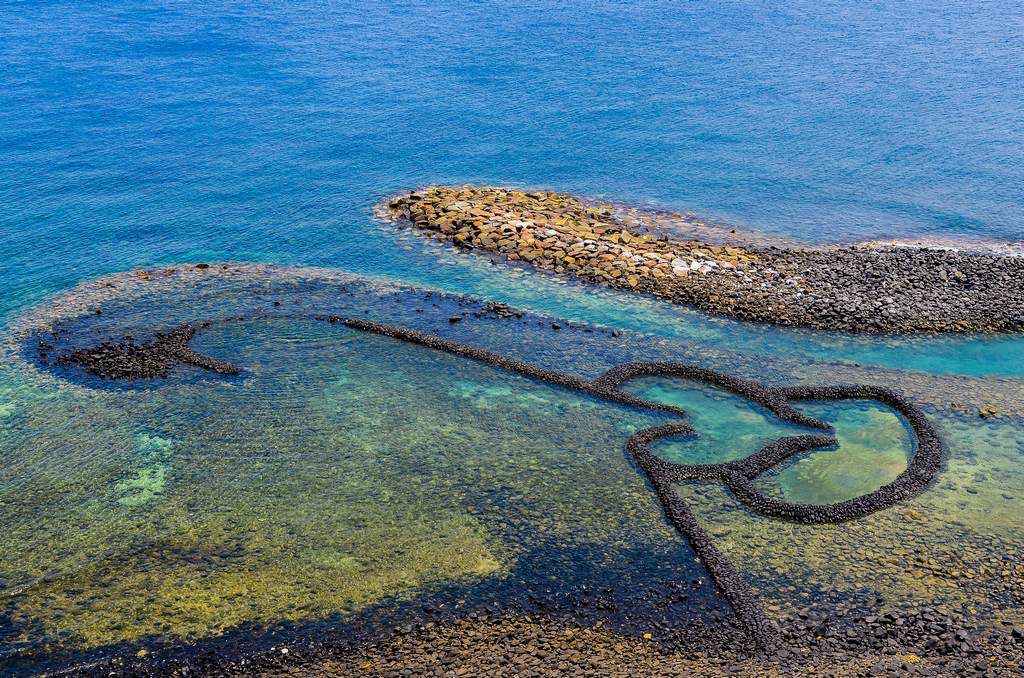 Located on the west side of Taiwan, Penghu archipelago actually consists of 60 to 100 small islands (depending on how you see it), out of which only 20 are inhabited.

Magong is the main town where tourists come and go, but it is important to get off the main roads and wander into the less popular areas to really see the island. For instance, on the east side of the main island of Penghu, you’ll find a beautiful green countryside where you can walk and admire old choral stone houses more than 400 years old! 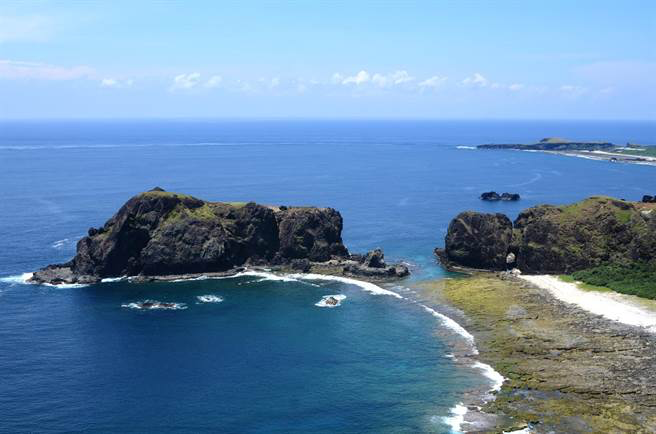 Green Island is one of the most popular islands around Taiwan, brimming with tourists throughout the summer. Although the beaches aren’t especially remarkable, it is the perfect place for underwater activities like snorkeling and freediving. Above water, there are also a few cross-island trails with nice scenery and great wildlife-watching occasions (try to look for the sika deer, Green Island’s most popular animal residents). 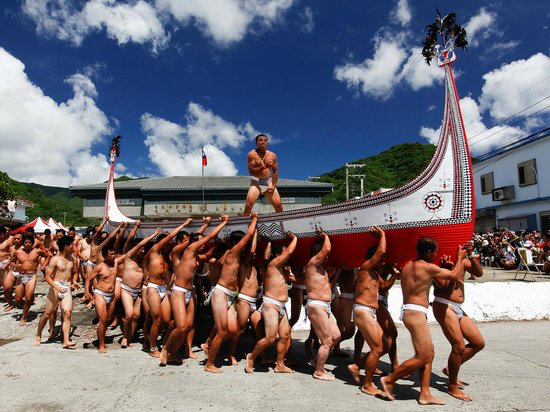 Lying just off the southeast coast of Taiwan, Orchid Island is a volcanic island surrounded by countless unpolluted coral reefs and is home to green sea turtles, making itself the best destination for nature-lovers.

Inhabited by the Tao aboriginal tribe, Orchid Island’s cultural features are also another main reason for you to visit: depending mostly on the sea for their livelihood, the aboriginals wear narrow loincloths when fishing or hunting; they go out in beautifully-painted canoes and perform huge ceremonies to start off the annual flying fish season. Definitely worth a visit! 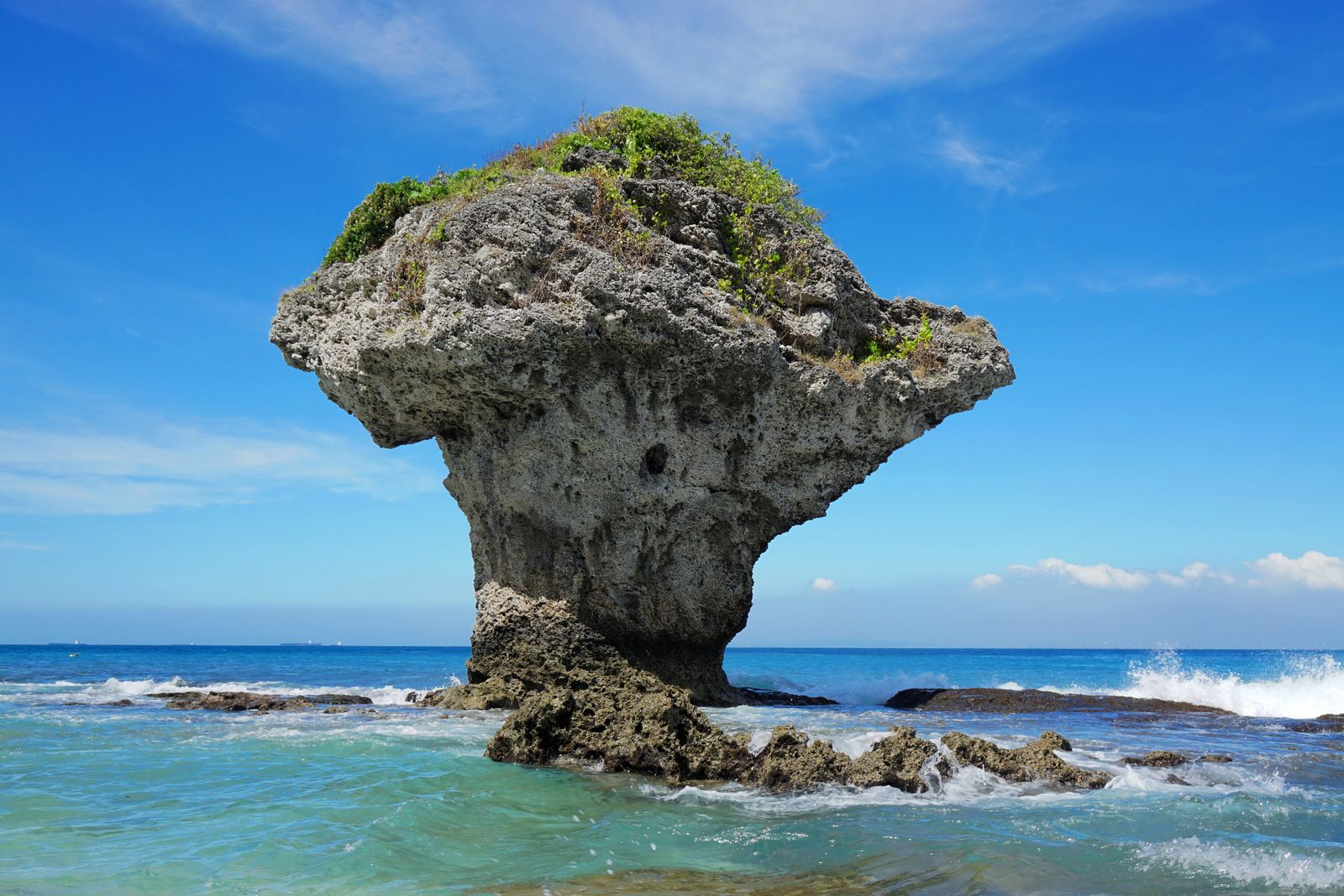 Off the southwestern coast of Taiwan, the island is the only outlying island composed of coral and also the smallest one of them all. You can easily bike around the island while checking out the fascinating rock formations along the coast.

If you’re visiting Taiwan around April, one special event not to miss on the island is the largest Taiwanese festival to honor Mazu, the Goddess of the Sea.

Kinmen and Matsu (near Fujian China) 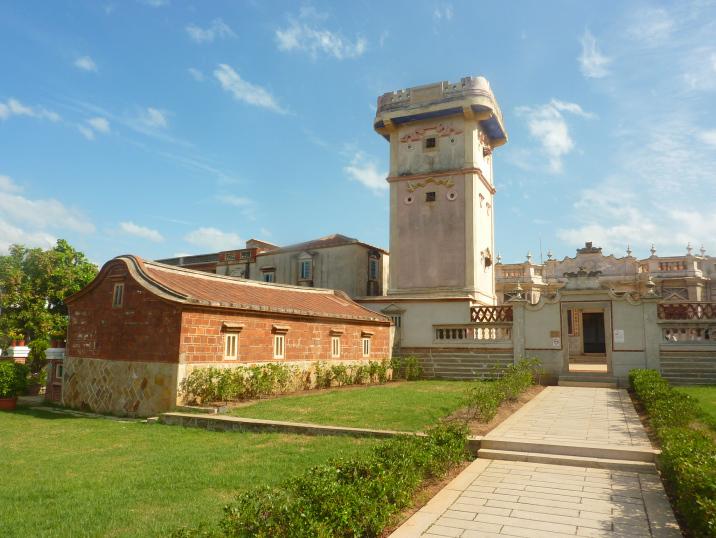 Near Fujian Province of China are two other islands: Kinmen and Matsu.

Kinmen is quite different from the other outlying islands, it isn’t known for its scenic views but is without doubt the best destination for those who are into culture and architecture. Once one of the most fortified places on earth, the island is home to an impressive concentration of historic structures: ancient military sites that were once important, memorial arches from the Ming dynasty, “wind-lion god” statues that for centuries have watched over Kinmen’s villages, and countless more. 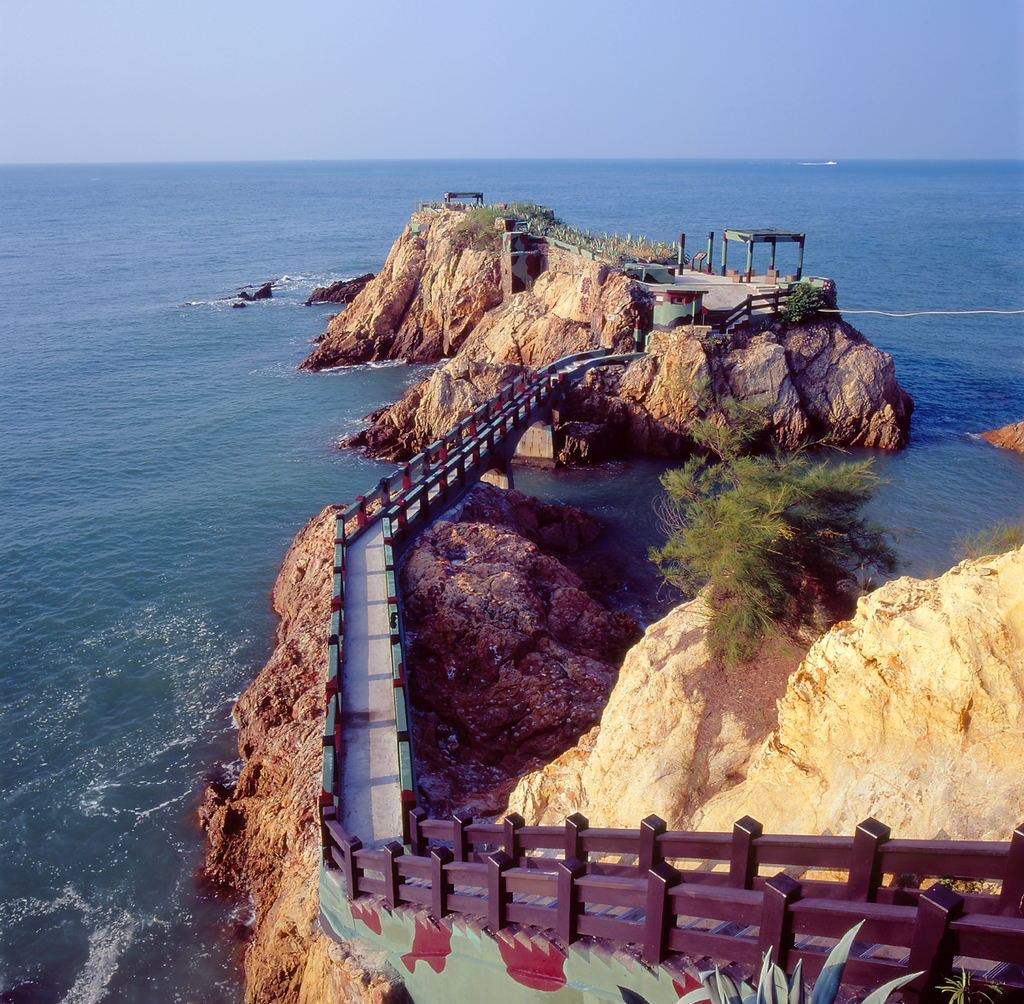 Matzu is also historically and culturally distinct from mainland Taiwan. As the inhabitants’ ancestors were originally immigrants from northern Fujian, most of the islanders kept their fishing heritage and speak the Minbei dialect. Out of all the other outlying islands, Matzu has the most to offer: historically, it also has the best hikes and ocean views, as well as beautiful Fujian-style villages with old stone houses.